The 2022 Ford Maverick Costs Less Than The Old Ranger 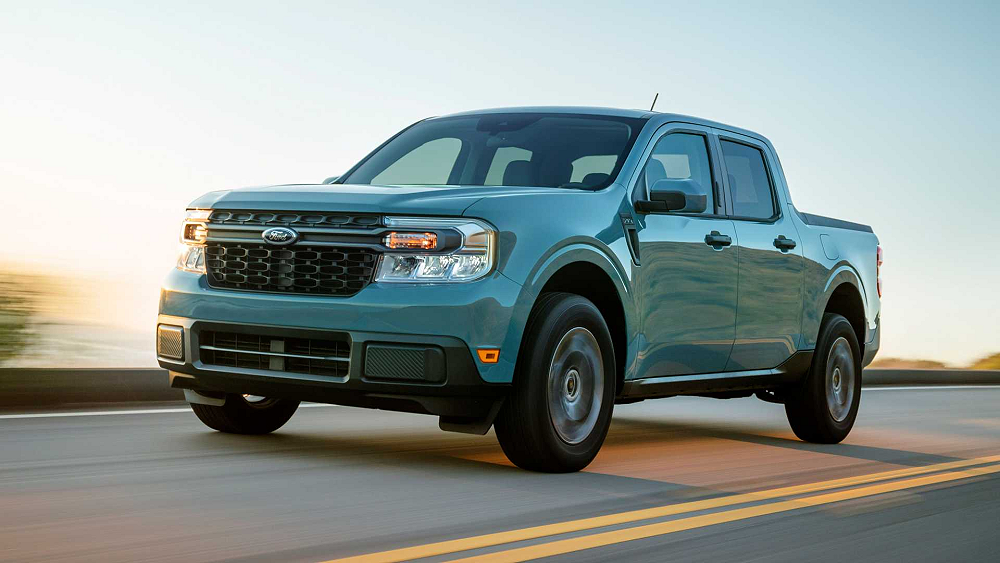 In 2011 the starting price for a Ford Ranger was $18,160 before destination. That's not far from the Maverick's $19,995 base price, and that doesn't account for 10 years worth of inflation. If the 2011 Ranger was sold today, that price would be approximately $22,600 – considerably more than Maverick.

The 2011 Ranger with destination charges included was $18,655 according to Ford Authority, equaling a $495 upcharge. The Maverick's destination fee is a full $1,000 higher – $1,495 to be specific – which reduces the inflation-adjusted gap between the Ranger and Maverick to around $1,700. Still, the price advantage goes to the Maverick by a wide impressive margin.

Here's where it gets more impressive. The Maverick XL is a quad-cab truck with room for five, using a 2.5-liter four-cylinder hybrid powertrain making 191 horsepower (142 kilowatts) sent to the front wheels automatically through a CVT. The basic 2011 Ranger XL was a single-cab truck that technically had room for three, though the middle passenger wouldn't be happy with the driver shifting the manual transmission. It was also two-wheel drive, but its 143-hp (107-kW) 2.3-liter four-cylinder sent power to the rear wheels. Of course, the Ranger didn't have an infotainment system, but it did at least have air conditioning and an AM/FM stereo.

It's certainly an interesting comparison from a price perspective, suggesting the Maverick is quite an exceptional deal. However, we know warm-blooded truck enthusiasts will remind us the old Ranger was a body-on-frame vehicle with a six-foot bed. For many, this is the true definition of a proper pickup truck, whereas the Maverick's unibody construction with a much smaller bed is more car-like. Will the Maverick prove to be as rugged as the old Ranger was? That remains to be seen, but Ford bills the Maverick as a pickup truck and that makes it the OG Ranger's spiritual successor, like it or not. 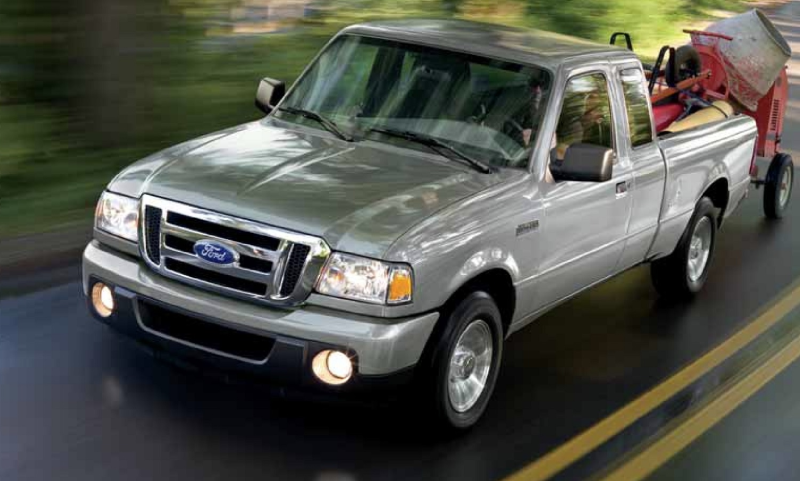 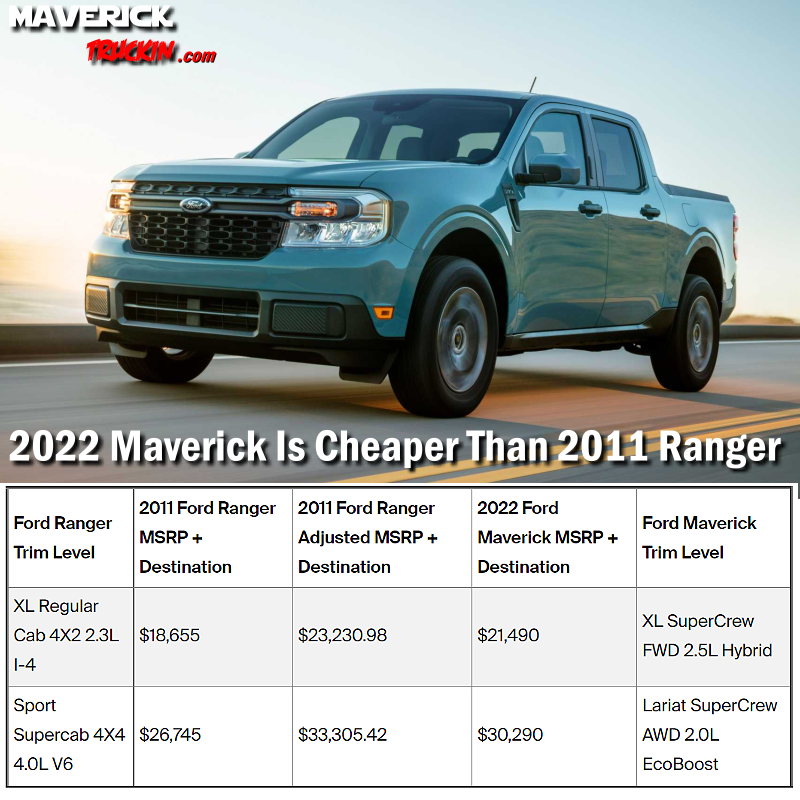 It may be that the unibody construction is cheaper than body on frame. I’m sure the FWD vs the 4X4 powertrain makes a difference too. But there is the hybrid powerplant and the Supercrew in the Maverick. You would think that would even the field a bit.
You must log in or register to reply here.
Share:
Facebook Twitter Google+ Reddit Pinterest Tumblr WhatsApp Email Link
Top