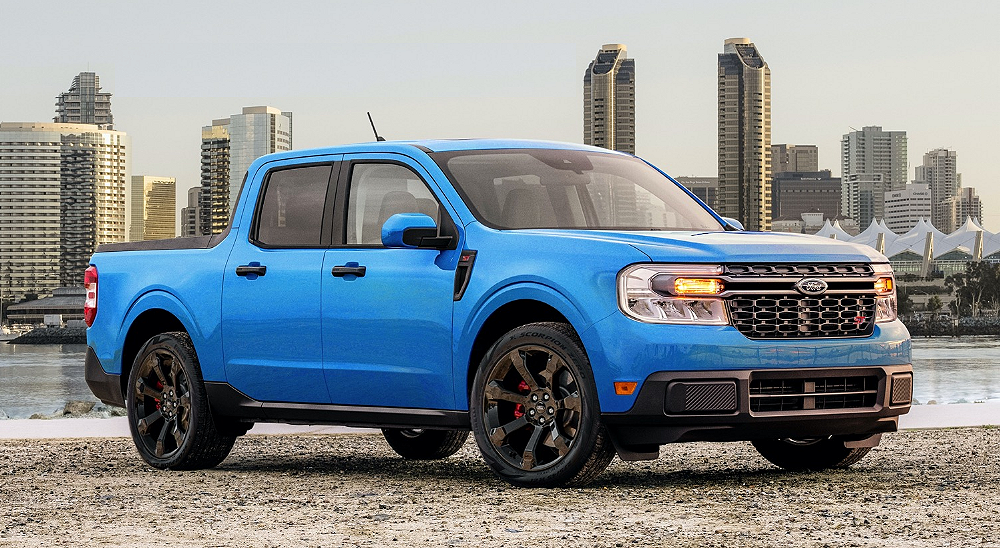 Recently I found myself driving my 2016 Ford F-150 though the streets of Dallas Texas, merging on and off of highways, trying to jump out in front of traffic to get to an exit or make a turn, and trying to park in a mall parking lot.

Contrary to what people say, everything in Texas is not bigger. The biggest thing in Texas is greed, and developers will cram as much stores and parking spaces in to a piece of property as they can. It can be challenging to park a full-size pickup in a mall parking space. I’ve even had to park along the curb and run in to a restaurant to pick up an order because the spots were to tight for my truck to fit in.

Living in a small Texas town, I can tell you that 90% of the vehicles I see are pick-ups. These people are ranchers, farmers, oil field workers, and construction workers. They need a pickup for their jobs. I’m none of those. I just like having a truck to carry stuff in. Whether it be stuff for the yard, bicycles, furniture for the home, or home improvement materials. I’ve even been asked to haul things for family and friends. Growing up I once heard my father say that every family needed a truck for those very reasons. At first he had a full-size Ford, but owned compact trucks after that.

So as I pulled into the mall parking lot in Dallas, I looked at all the nice cars and sports cars, and thought to myself that Ford really needs to produce a small performance truck. Something that can accelerate and handle like a sports car, but still bring home TV’s and furniture from the big box stores.

The Ford Maverick is the perfect platform for such a truck. It’s size, 250 horsepower 2.0L EcoBoost engine, and all-wheel-drive (AWD) gives it a great starting point for Ford to build a compact performance truck around. Adding a larger turbocharger could put the 2.0L at 300 horsepower, which is what I think the minimum horsepower should be. An even better option would be the 345 horsepower 2.3L EcoBoost. Then add a throaty exhaust and a wheel and tire package.

Ford has already shown a willingness to build high-performance variants of some of its crossovers as well, including the Ford Edge ST and Ford Explorer ST. Thus, it would make perfect sense to expand those offerings with a Maverick ST.

The time has come for a compact performance truck.