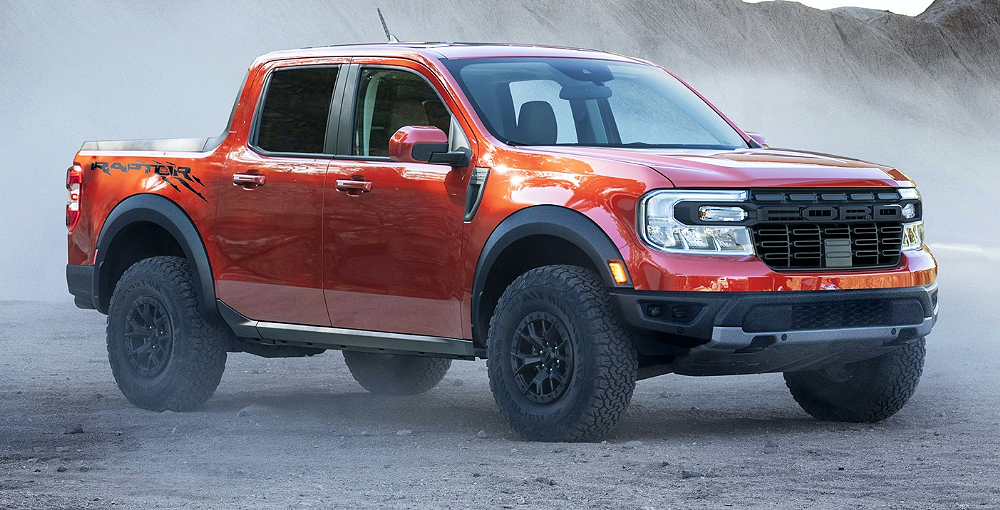 With the Maverick being offered as an all-wheel-drive unibody pick-up, I can’t imagine it meeting the expectations of a Raptor. But that doesn’t mean Ford doesn’t have something up their sleeve for the Maverick. It’s been rumored that Ford is looking to build a more rugged version of the Maverick.

Ford has has filed a trademark with the U.S. Patent and Trademark Office for the name ‘Rattler’.  Rattler would be a good name for an off-road truck, and It has a similar sound to Raptor. Rattler, meaning rattlesnake, has an Old West ring to it that goes hand in hand with Maverick, but isn’t higher up on the food chain than a Raptor.

But then if you really think about it, snakes slither close to the ground and can move fast. The Cobra, which is also a snake, has been used by Ford on their performance vehicles. Maybe the Rattler will be a performance version of the Maverick.

AWD performance truck would be a great vehicle to have in Ford’s lineup.

I’m anxious to see what Ford does with the Maverick, and whether it actually gets the ‘Rattler’ name.

Join in on the discussion at: Ford Maverick Raptor or Rattler? | Maverick Truckin Forum 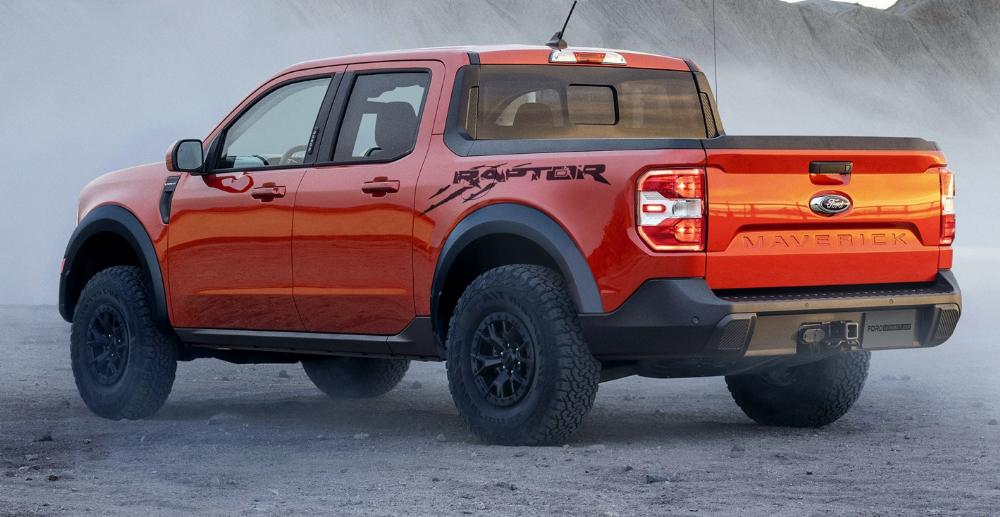 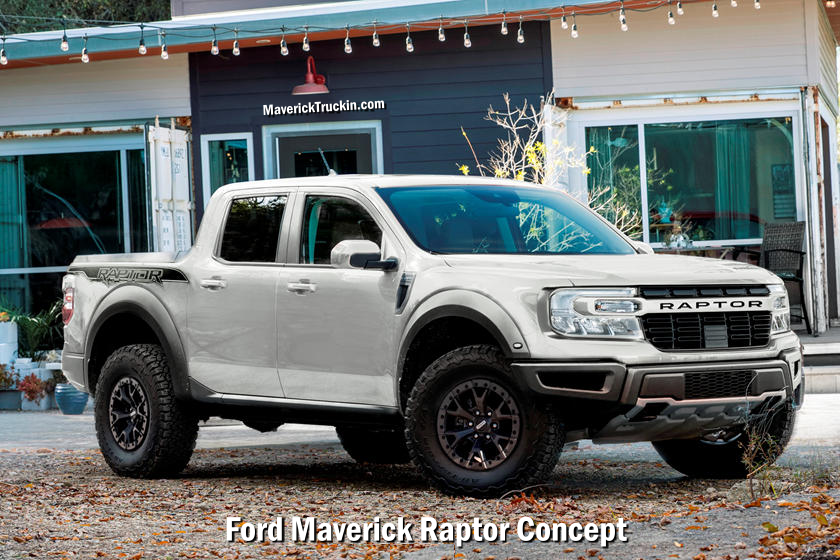