This became the very first lowered Maverick last October when Adam Edwards laid it out on the stock steelies. Back then, it was a static drop with 6th generation Nissan Sentra struts in the front. The struts were used by replacing the top mounting cap with the factory Maverick part, and cutting a small 3/8-inch slot on the bottom bolt hole. The rear springs were cut down and accompanied by a set of shocks meant for a 1966 Ford Bronco. These mods dropped the Maverick 4-inches in the front and 6-inches in the rear.

Now, it’s bagged and sits just right. The Maverick uses the original axle but Adam moved where the hub mounted to the rear end. He moved that up three inches and back two and a half because the rear wheel comes really far forward into the wheelwell.

A unique modification to the truck has been cutting the body so the bed and cab look like two separate pieces instead of a unibody truck.

“Basically, I just made the line I wanted and cut it out. I split it, just cut it down the center,” Edwards elaborated. “Then I put it where I thought I wanted it, but I didn’t like it, so I shaved some more off. It was basically the outside skin—there was nothing to make it go in toward the unibody. I used cardboard templates and once I got the division where I wanted, I started plating the backside so it wouldn’t just end and be a single layer. It wraps around like you’d normally see on a bed.”

“It’s a lot different than lowering it, which was pretty self-explanatory. Of course, I had to cut the inner fenders like you would on the bed of any truck, all the way up to where it’ll lay out. When it lays out, it’ll probably be 3/4-inch from laying on the pinch weld,” Edwards explained. 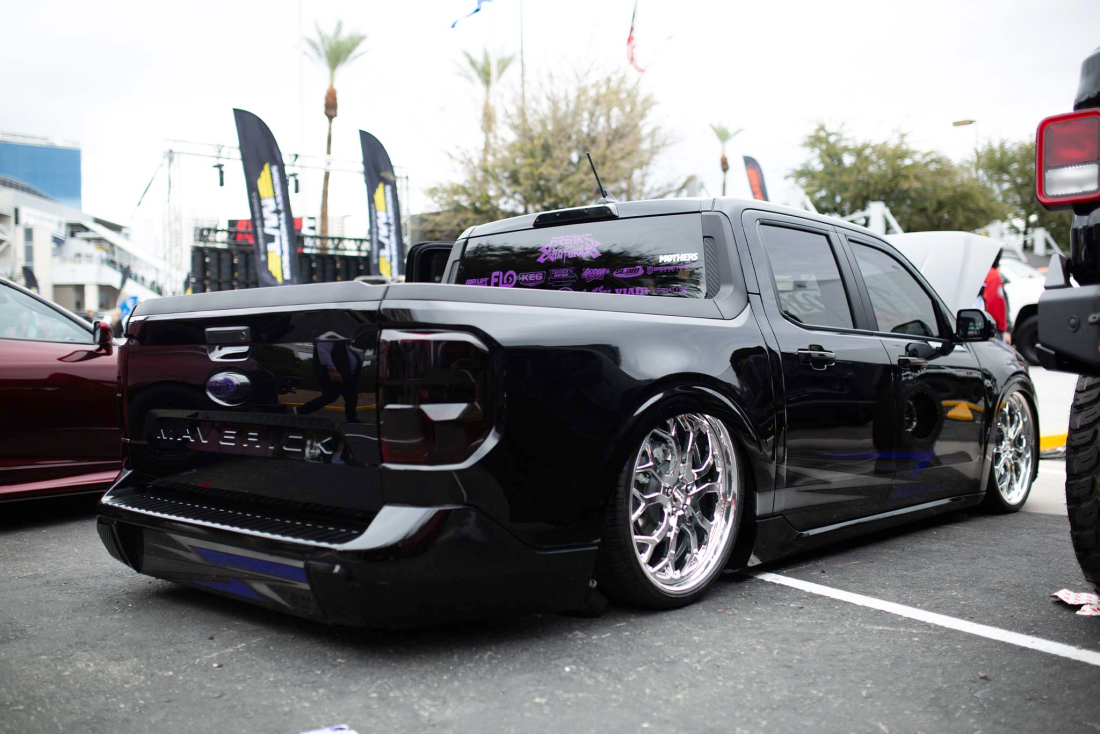 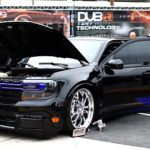 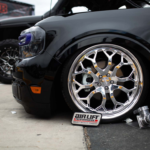 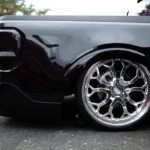 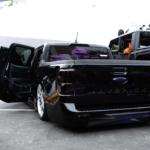 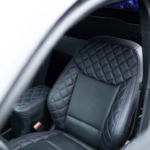 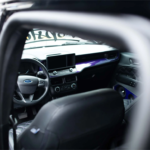 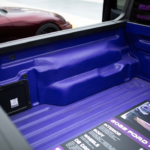 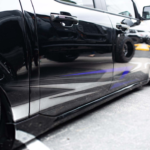 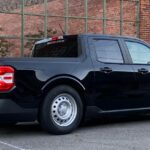 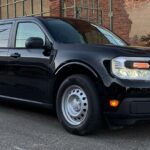 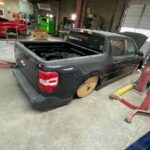 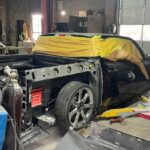 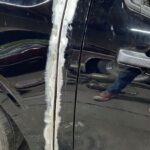 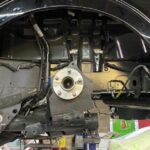 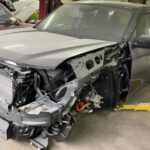 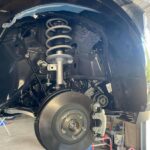 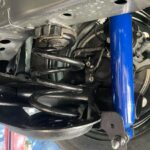