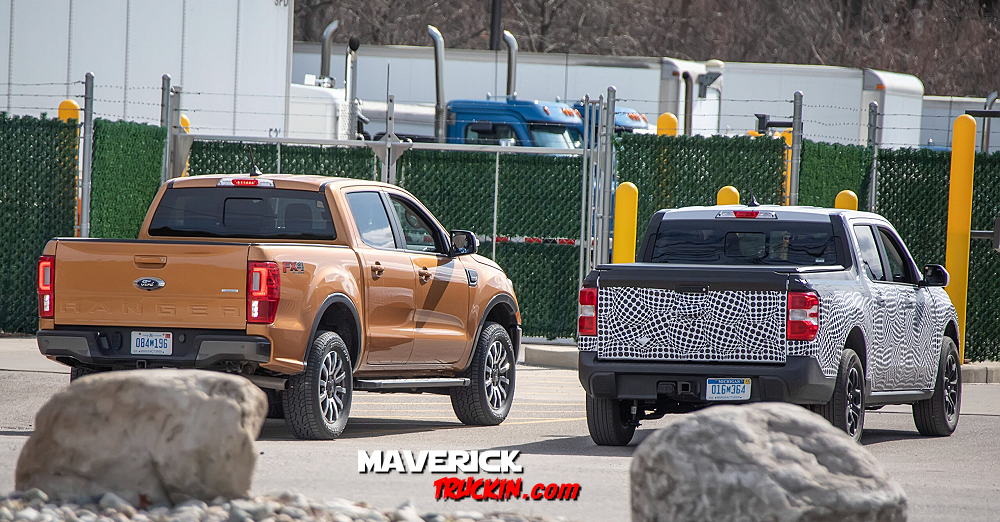 The new Ford Maverick has recently been seen parked next to a new Ford Ranger. In the photo above you can see the size comparison between the two.

The Ford Ranger was built from 1983-2011. When Ford reintroduced it in 2019 it returned as a larger pick-up. It’s new size fell in between the previous Ranger model and the Ford F-150. Ford has realized that there’s a market for a smaller pick-up truck, and introduced a new compact pick-up with Ford’s old ‘Maverick’ name.

This new ‘Maverick’ pick-up actually compares closely to the older (smaller) generation of Ford Rangers. How close is it?

Let’s see how it compares:

I used the extended cab dimensions since the 1983-2011 Ford Ranger wasn’t offered as a 4-door.

As you can see the new Maverick is not only smaller than the new Ranger, it’s very close in size to the 1983-2011 Ford Rangers. It also offers the 4-doors that the 1983-2011 Ranger never offered, as well as more horsepower and fuel economy. 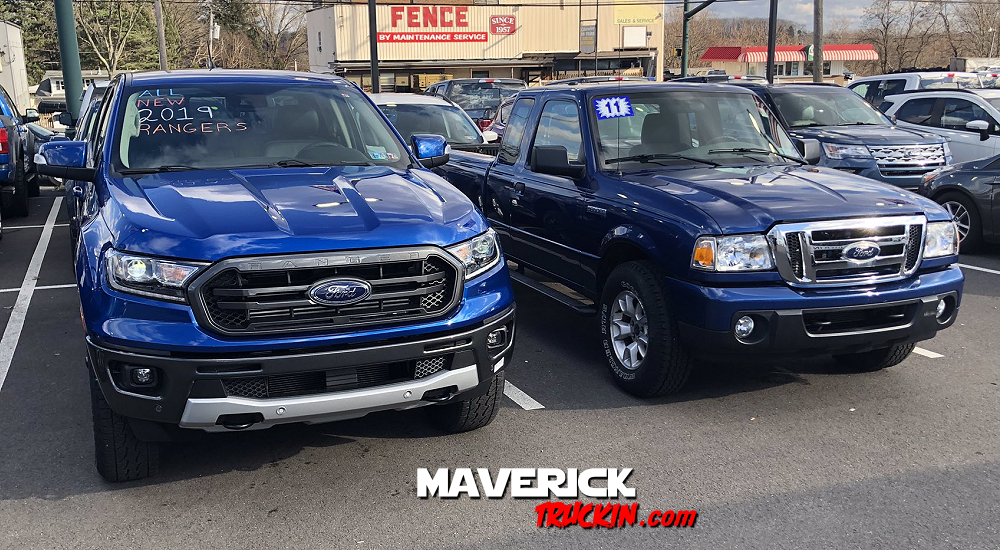 The photo above shows how the previous generation of the Ford Ranger compares in size to the 2019 Ford Ranger that replaced it.

As you can see in the photo below the Ford Maverick and the previous generation of the Ford Ranger are very close in size. 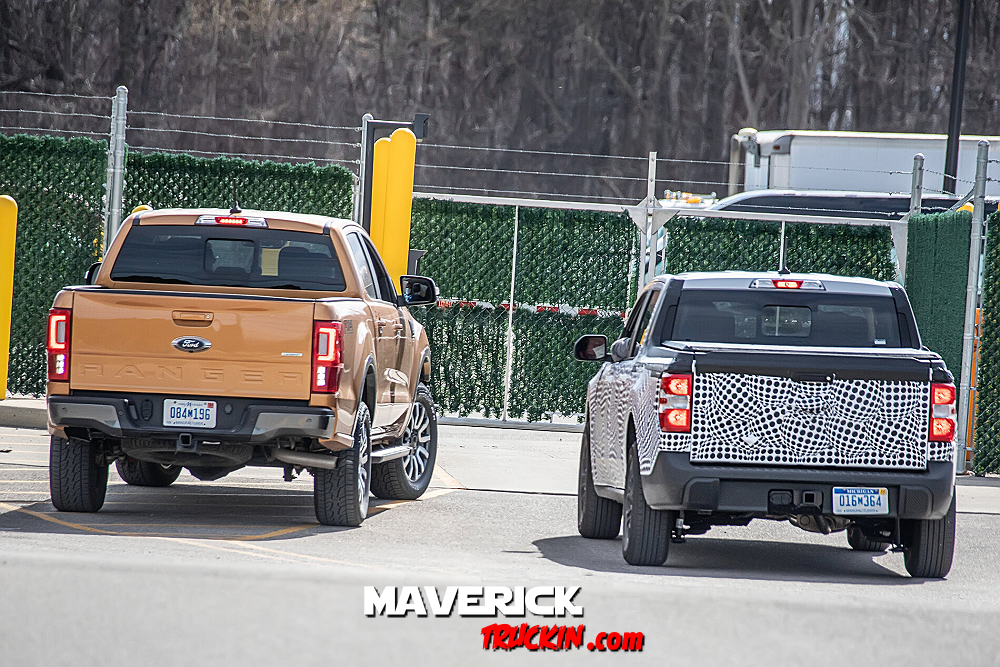