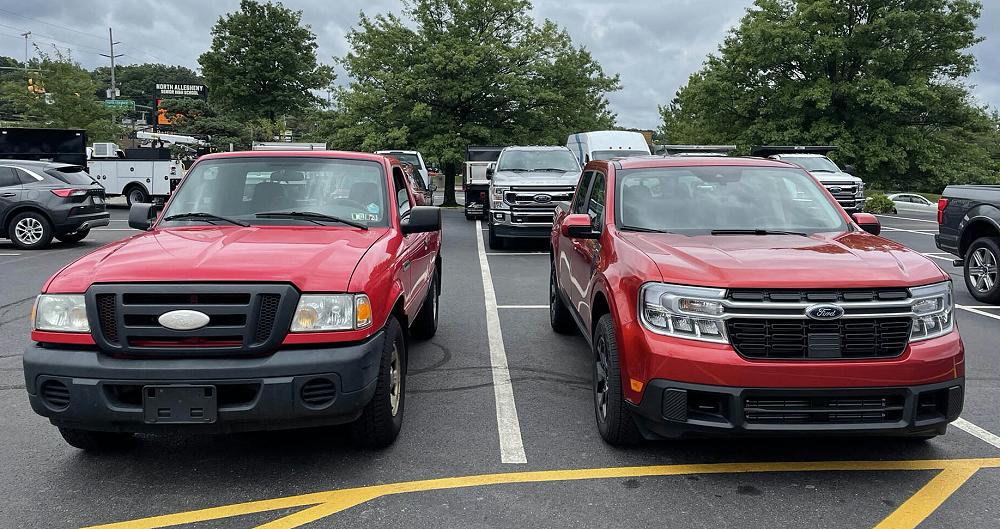 Remember back in 2011 when Ford stopped building Ford Rangers because they thought there was no longer a market for a mid-size truck? In 2019 Ford reintroduced an all-new Ranger to compete with the Chevy Colorado and Toyota Tacoma. There’s clearly a new market for mid-size trucks, and Ford wanted a piece of the pie. The new Ranger is not only superior to the old Ranger, it’s also larger. It’s a fact that compact trucks increased in size as time passed and became the mid-size trucks they are today.

Trends change over time, and consumers are looking at smaller and more efficient vehicles. Ford has responded by offering the 2022 Maverick as the return of the mini truck.

This new Ford Maverick is really close in size to the original Ford Ranger. Let’s see how it compares:

I used the extended cab dimensions since the 1983-2011 Ford Ranger wasn’t offered as a 4-door. 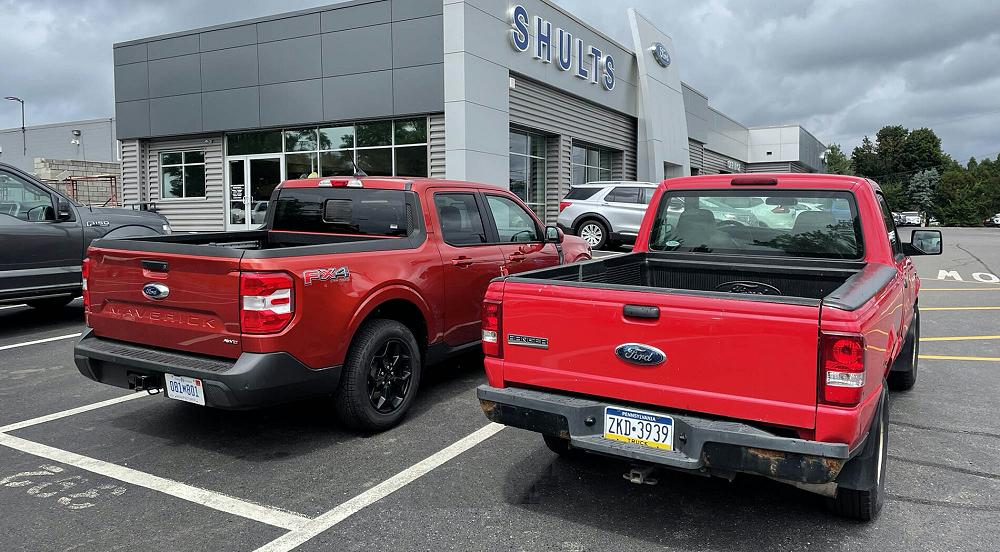